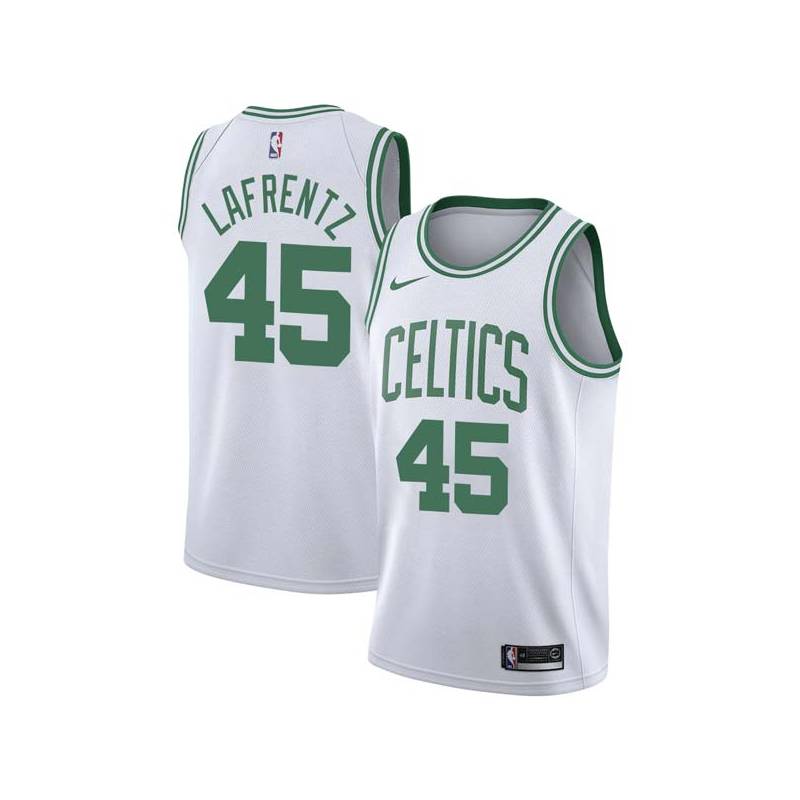 This product is no longer in stock 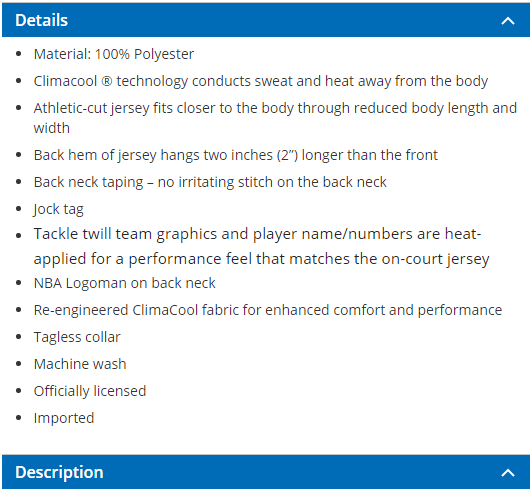 With the most complete and vast collections, Jersey4Basketball.COM is your trust source for Raef LaFrentz Celtics twill basketball jersey. An awesome jersey for any player in the league on any team can be founded/customized here, no matter the latest emerging or the brightest past. It's easy and effective to commemorate the remarkable season of your favorate player Raef LaFrentz in this LaFrentz Celtics #45 twill jersey. Made of light, breathable, moisture-wicking and flexible materials, this Celtics LaFrentz twill jersey will be perfect for daily or game wearing. Let everybody knows that you root for Celtics in this #45 Raef LaFrentz twill basketball jersey now.

Lastest 10 products in the same category: